In 1978 T&M began development of Inverness, a 1,650-acre master planned PUD in Birmingham, AL owned by MetLife. Over the next 25 years, T&M developed Inverness into the premier mixed-use project in Alabama: 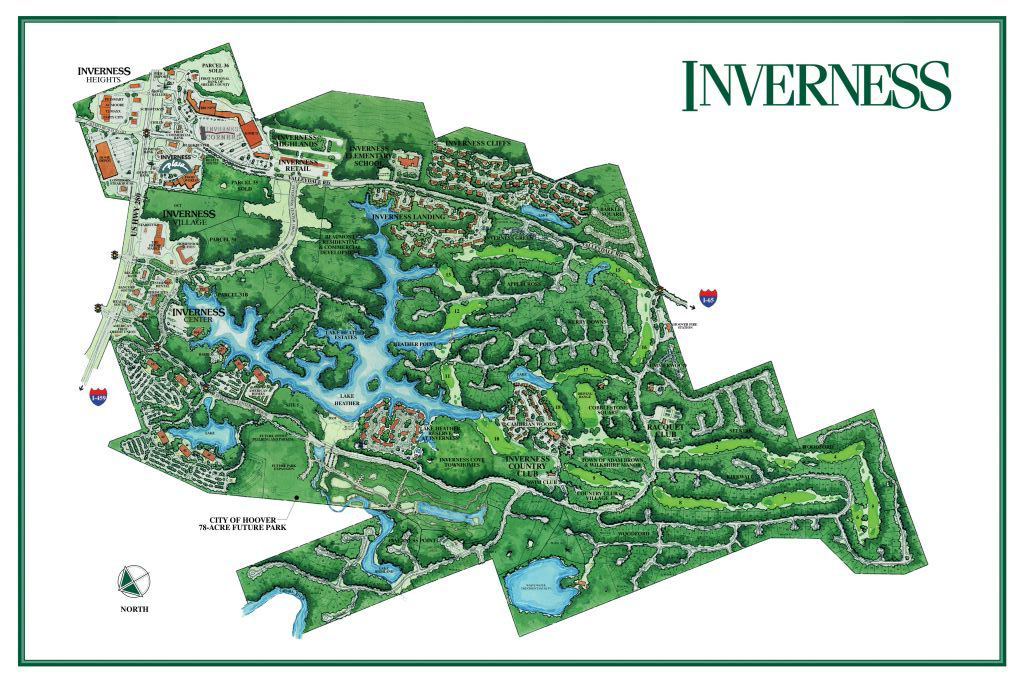 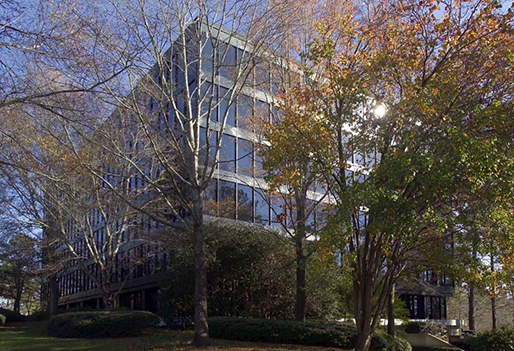 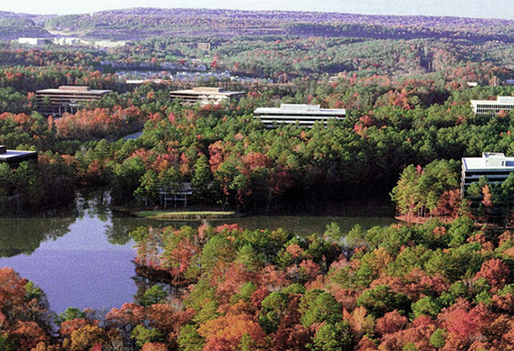 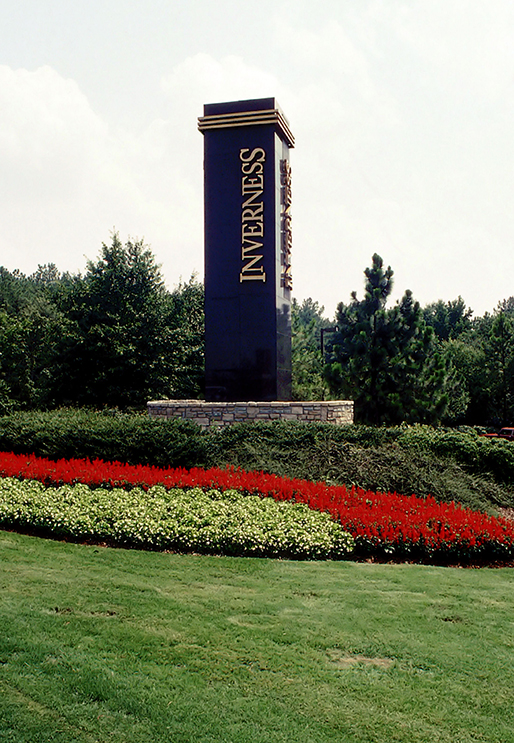 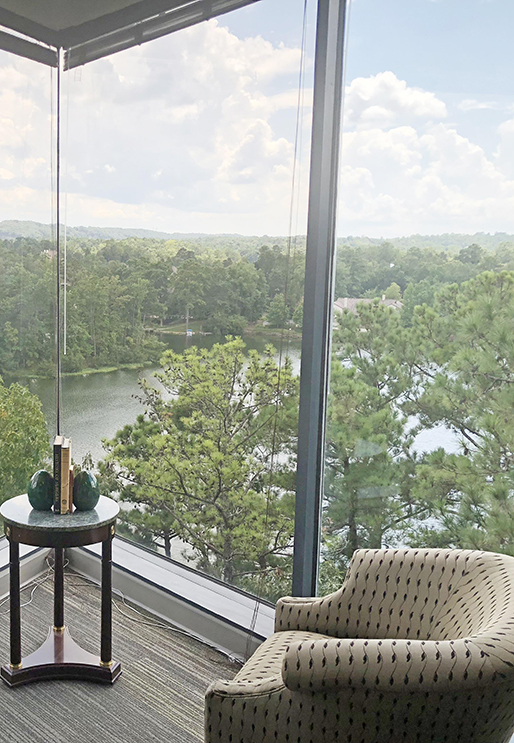 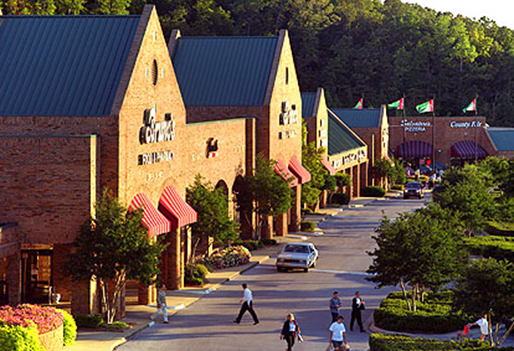 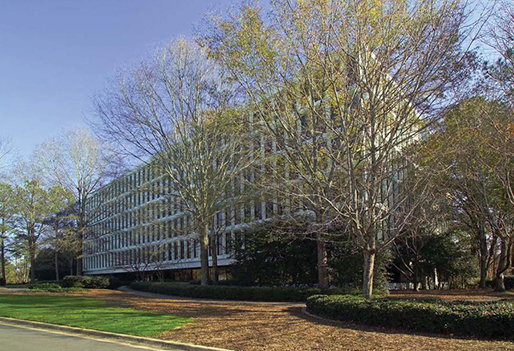 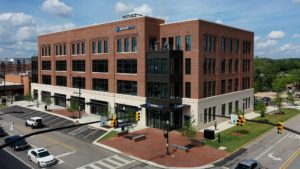 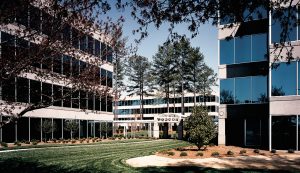 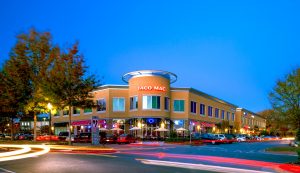 The Village at TownPark 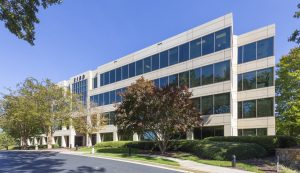 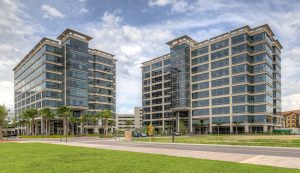 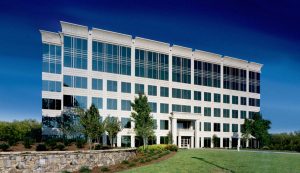 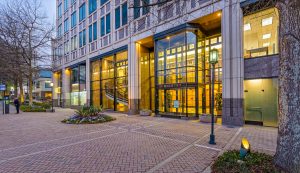 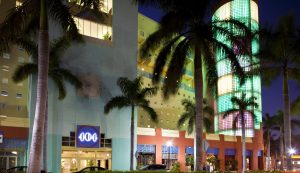 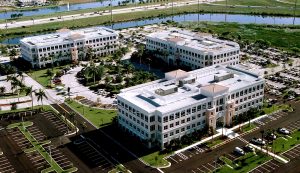 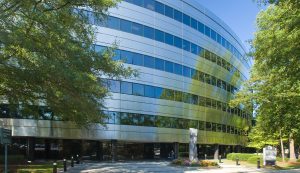 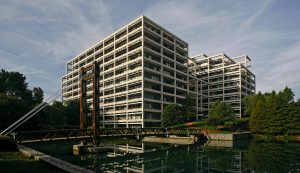 The Terraces at Perimeter Center