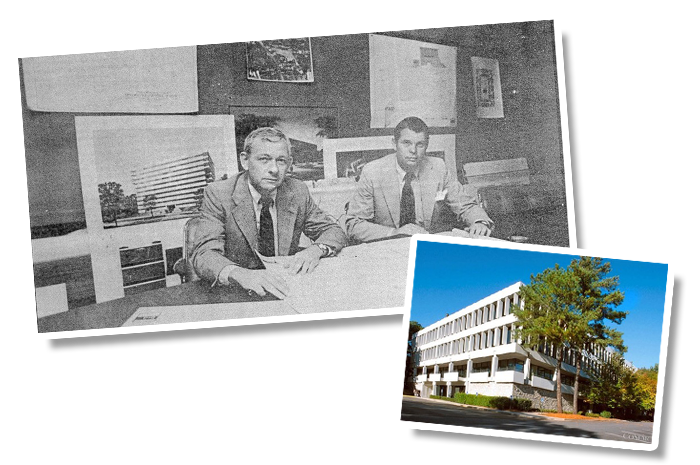 T. Harvey Mathis and C. Mack Taylor join the Atlanta real estate firm Gearon & Company in 1967 and 1969, respectively. While with Gearon, they begin development of Executive Park in Atlanta, which is recognized as one of the first major suburban office parks in the nation. 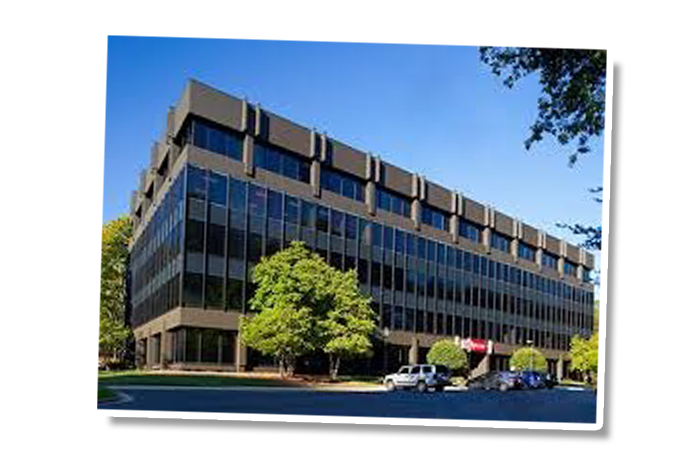 After purchasing the interests of the other partners in Gearon & Company, Mack and Harvey rename the firm Taylor & Mathis. The company, in joint venture with MetLife, begins development of Perimeter Center in Atlanta. Over the next 17 years, the company would develop 30 office buildings at Perimeter Center containing over 3.4 million square feet. 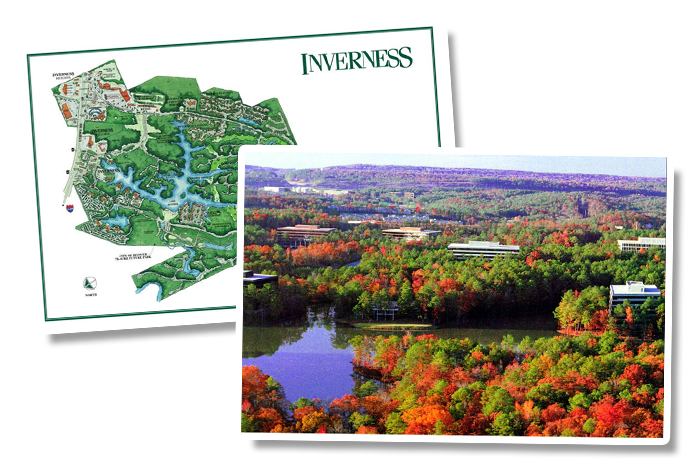 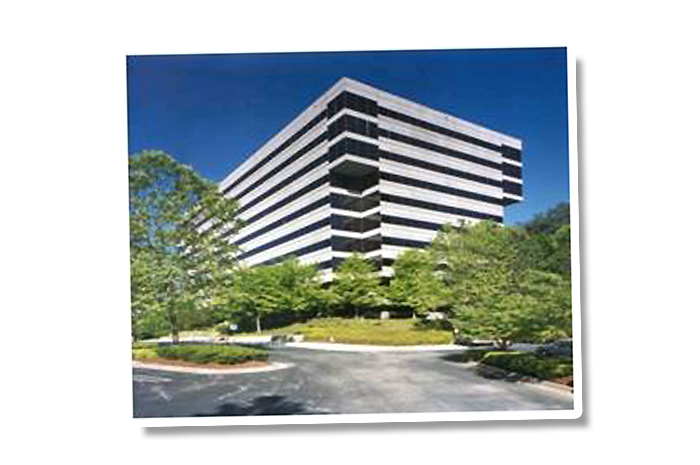 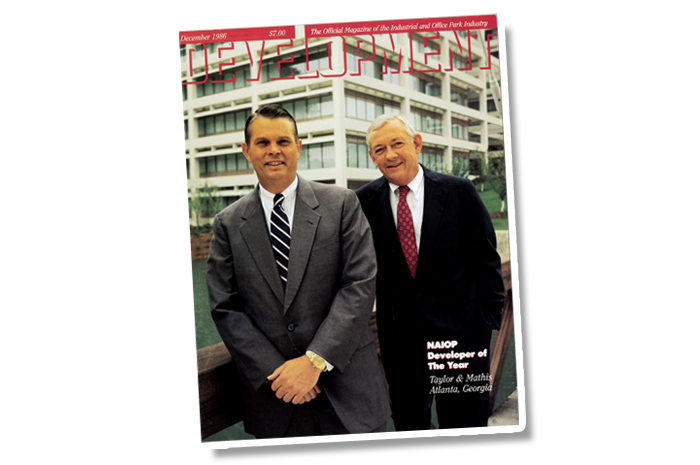 Taylor & Mathis is named Developer of the Year by NAIOP (National Association of Industrial and Office Parks), becoming the Association's first award winner that was not a national developer. 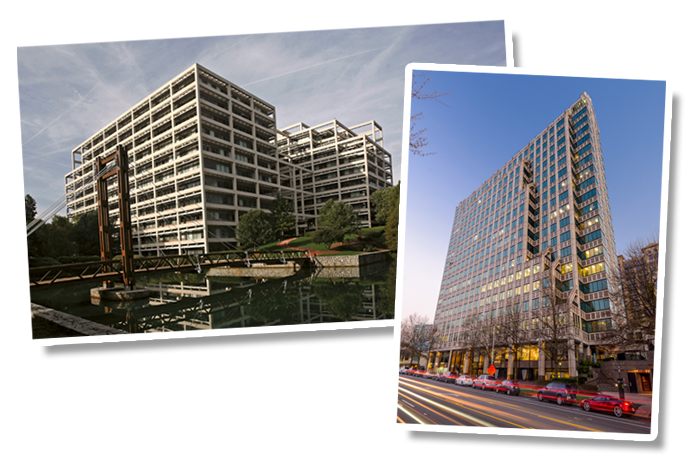 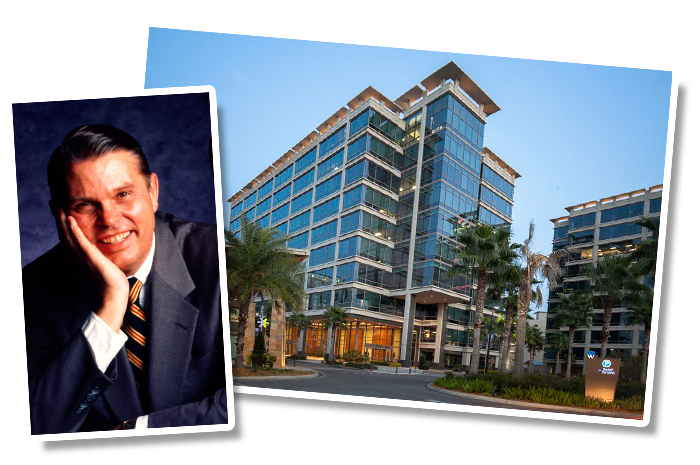 The company is blind-sided by the sudden death of President and co-founder Harvey Mathis. Taylor & Mathis expands into Florida with the opening of the Miami office. Over the next 25 years, the company would develop several high-profile office projects in South Florida and Tampa and become one of the largest third-party property management and leasing companies in the state, before selling the Florida entity in 2017. 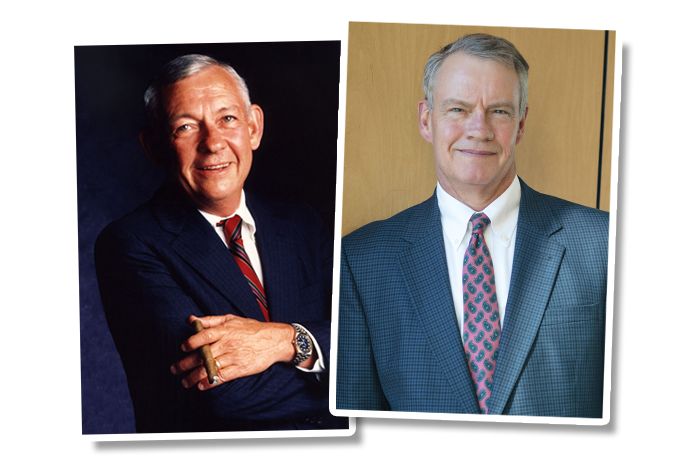 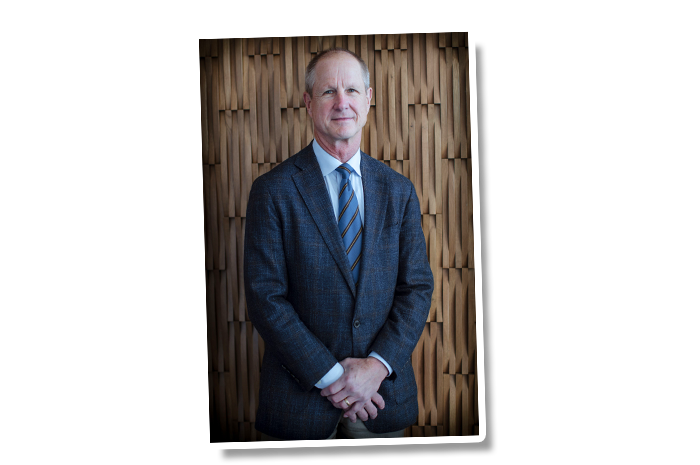 Hamilton Reynolds joins Taylor & Mathis as President of the company's Industrial Division. Under Hamilton's leadership, Taylor & Mathis would become one of the largest developers of industrial properties in the Southeast over the next 20 years. 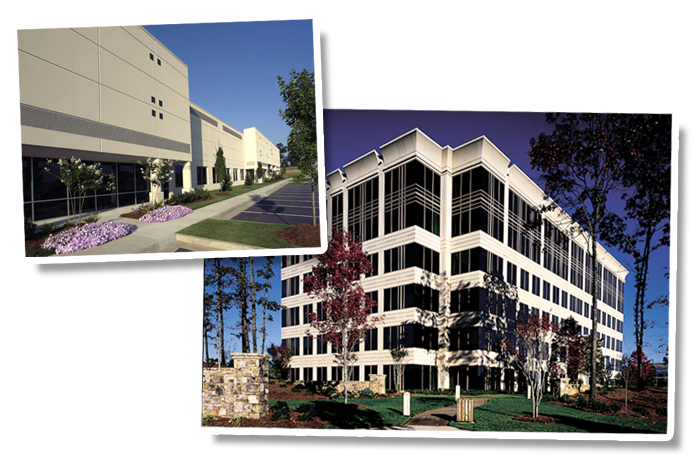 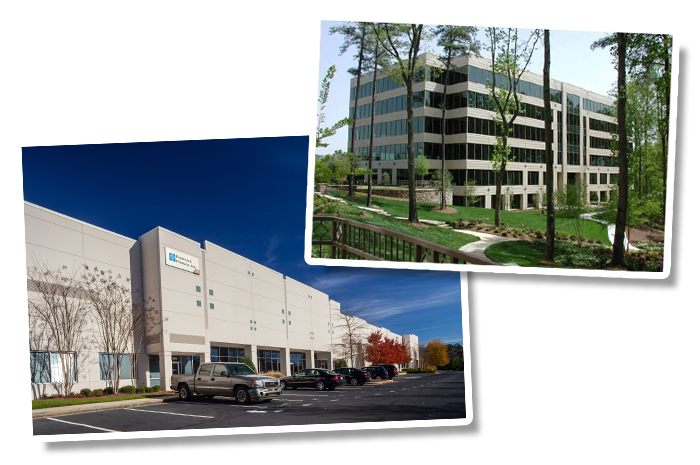 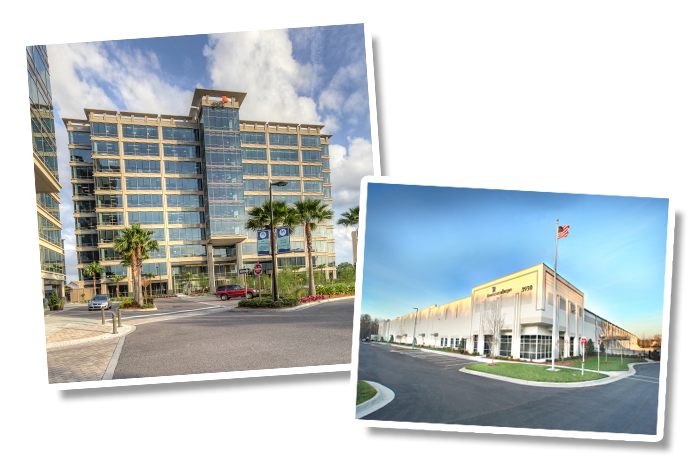